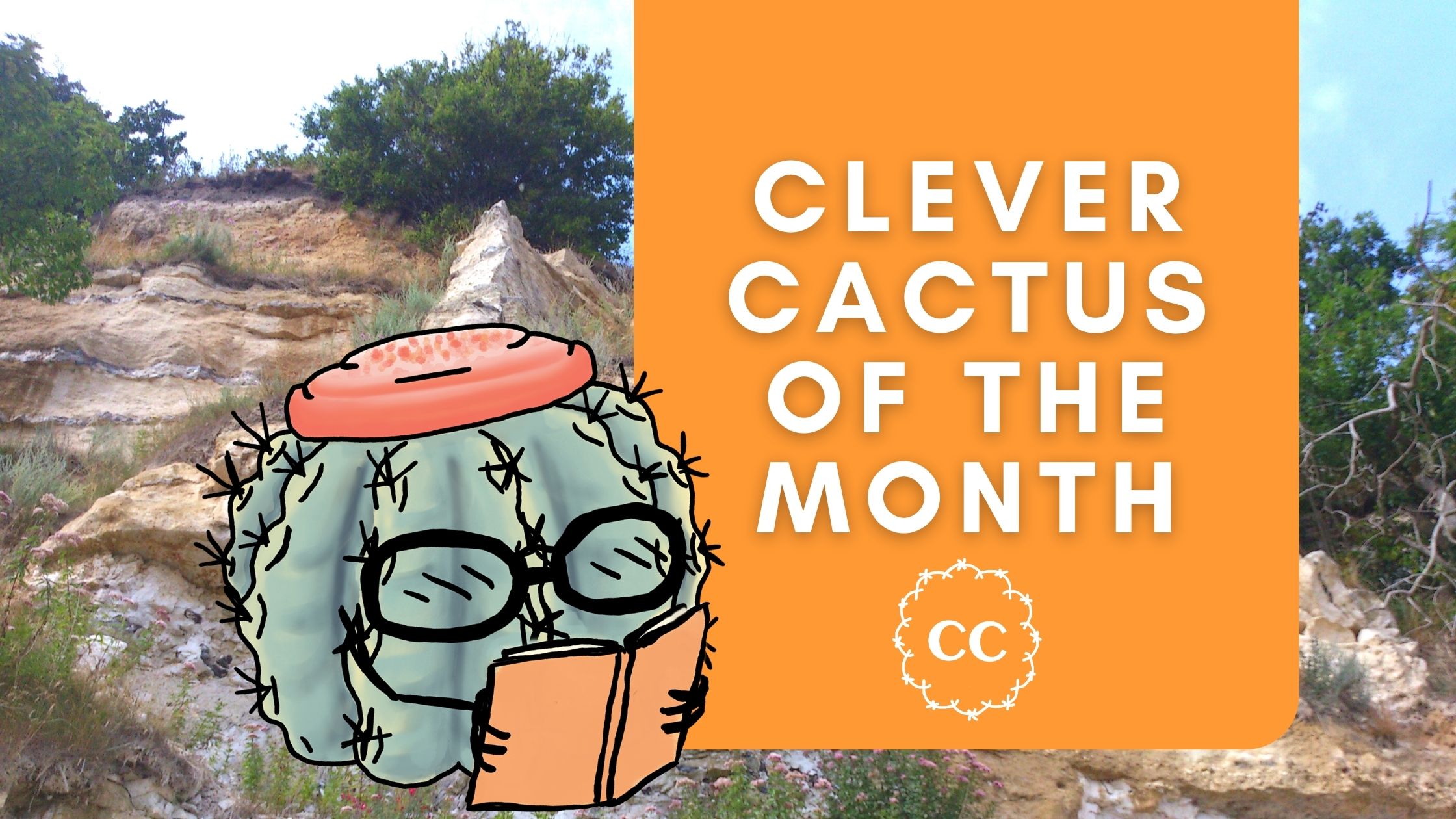 The best dressed of all the cacti

You heard it here first: low-rise jeans are out, cephaliums are in. Cephalium is the woolly, bristle-covered disk that sits atop the Turk’s Cap cactus. In fact, that’s the inspiration behind its name. Its bold red colour and flattering width is reminiscent of the fez hat sported by Turkish men during the Ottoman Empire.

Once Turk’s Cap cacti start growing their cephalium, the rest of their body stops, a sign that it has reached maturity. Its ornate upper body is supported by a sturdy lower half comprised of eight or nine spine-covered ribs.

It goes without saying: Turk’s Cap’s outfit should be appreciated under look-don’t-touch conditions only.

Not only is this stylish cactus dressed to impress, it comes bearing food! Aside from the flowers that occasionally adorn the cephalium, Turk’s Caps also produce waxy, tubular fruit. The approximately two-inch fruit are pepper-shaped and edible, making them a lizards and birds fan favourite.

Like most cacti, this trend-loving cactus also loves lots of sun, warm temperatures, and well-draining soil. What may come as a surprise, though, is its water requirements: it actually does quite enjoy some moisture. That’s because It supports a lot of life; it needs to hydrate its body, cephalium, fruits and flowers, too.

Turk’s cap cacti love a form-fitting pot where they can enjoy being root-bound. It won’t appreciate a planter that’s too big–in fact, you might want to consider a slimmer fit.

Repotting your cacti is generally relatively simple, and Melocactus zehntneri is no exception! While it does not require repotting often, the usual steps to repotting typically apply. Make sure to remove leftover soil from the roots before transplanting.

Unlike its cacti cousins, it’s actually very easy to propagate using Turk’s Cap cactus seeds. Soak the seeds in water before planting them in well-aerated soil, and you’ll have new Turk’s Caps in no time.

Pro-tip: once you plant the seeds, seal the top of the pot. This encourages growth by trapping heat and moisture in the pot, creating optimal conditions for your future fashionistas to thrive in. From that point on, patience will be key; though it will likely be successful, the growth period will be a lengthy one.

Who knew cacti could be so fashion-forward? Huge thank you to Laura for that lovely piece on the Turk’s Cap Cactus!

We’ve made a bit of progress this month on the goals mentioned in the New Year, New Goals post a couple weeks ago. So without further hubbub from the peanut gallery, here’s a look how our goals are progressing.

Regular Social Media posting is the only goal that fell by the wayside this month. So, here’s hoping that in March, we’ll be able to build on the current progress and have more content out there for you to admire!